✔Pay on Delivery upon getting your Order if in Nairobi, Kenya.

✔ Speedy Same Day Delivery in Nairobi and its Environs.

✔Free Delivery within Nairobi CBD
✔Order Online from Hubtechshop, Pay and get it Delivered Countrywide.
✔Confirm Availability before Placing an Order.

PoE Pass-through
The 5-port DGS-1100-05PD also has the ability to propagate PoE power further downstream to PDs connected to its ports 1 and 2. The amount of power available to PDs is dependent on the PoE source (802.3af or 802.3at) and the PD’s PoE Classification.

The DGS-1100-10MP and -26MP also feature 6 kV surge protection on all PoE ports to help prevent damage to the network caused by power surges and lightning strikes.

There are no reviews yet. 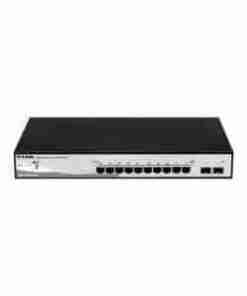 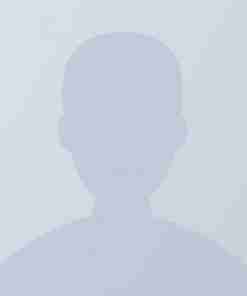 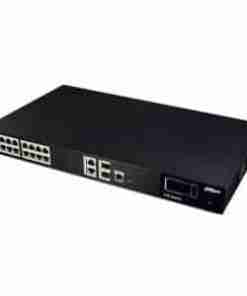 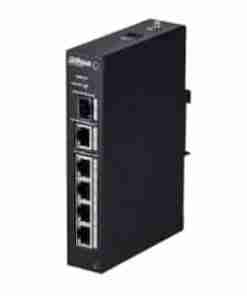 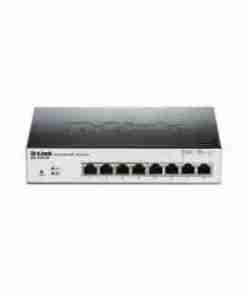 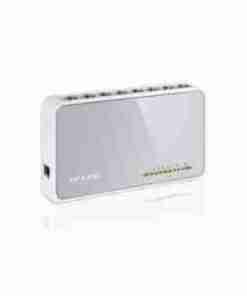 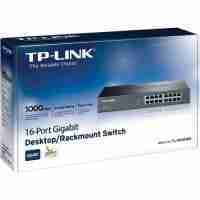 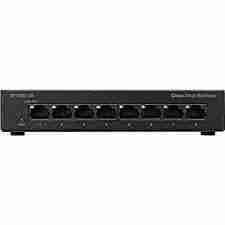